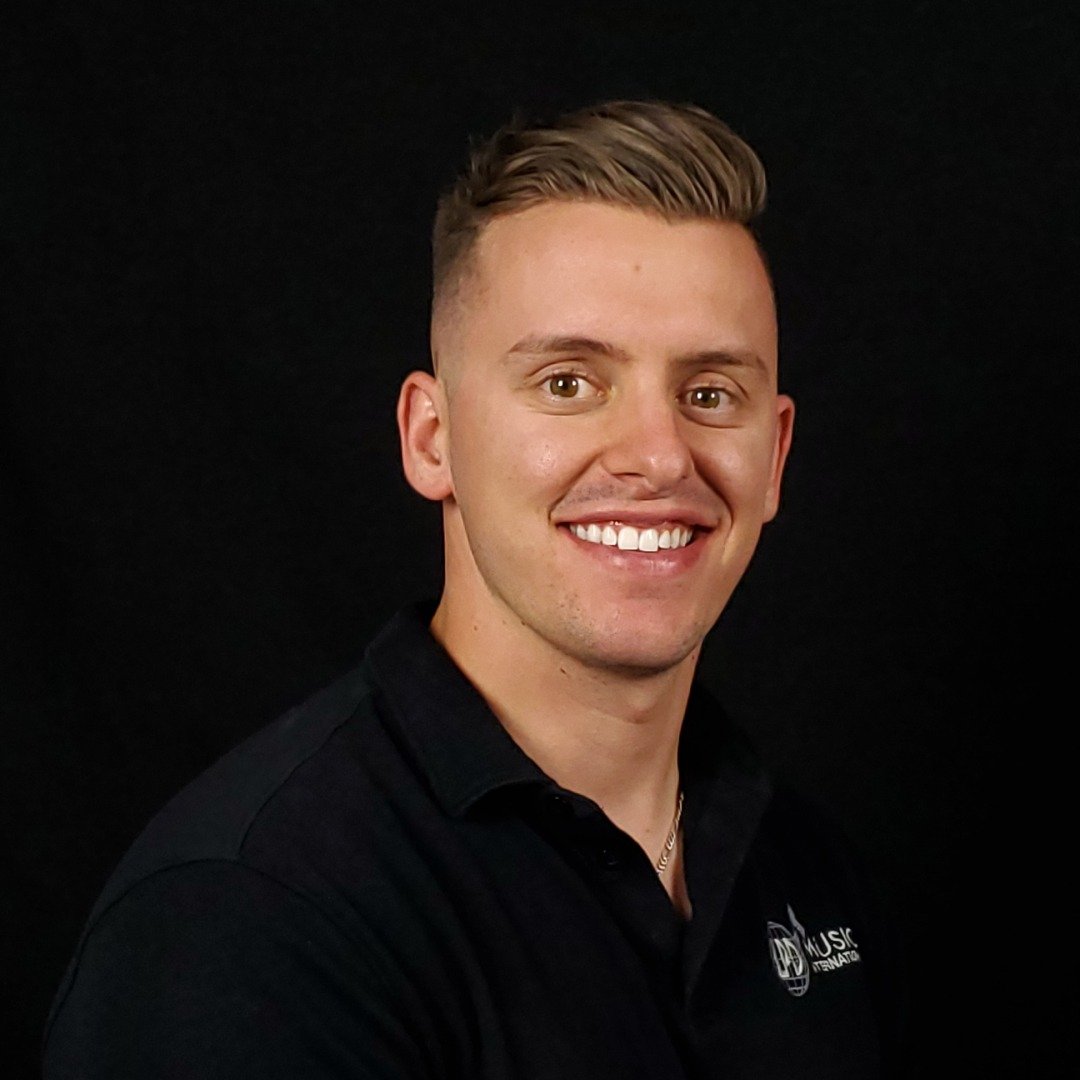 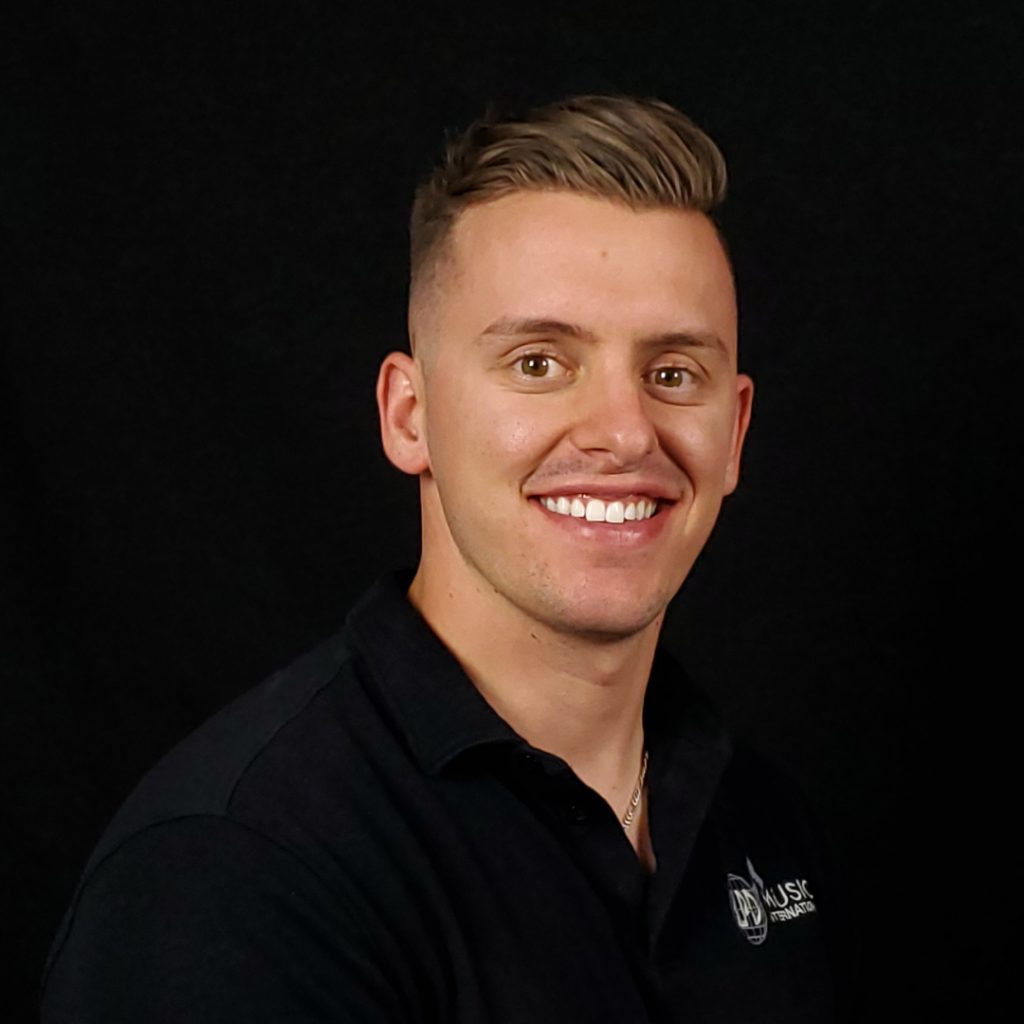 LPD Music makes an exciting news announcement. Not only did they gain an experienced highly sought after sales professional, they added a 3rd generation family member to their team. Evan Vallis has joined the LPD team as their National Sales Manager.

Aside from him being a family member with a vested interest in LPD’s future success, he has achieved his own personal success and brings an impressive well rounded background to the table. Evan earned his Bachelor’s degree in Entrepreneurship from Central Michigan University, with a double minor in professional sales & management. He has learned a lot in his early start of a career. Upon graduating, he landed his first job working for a 100+ million dollar wholesale building supply company, where he reached immediate success. In only a little over a year’s time, he made history, by being the youngest & only rookie to ever receive Salesperson of the year. Already at his young age, Evan has proven himself a winner and a top notch sales warrior.

He comes from a family of hard workers, from his parents to grandfather and founder, Harry Bernstein, that always had a drive for success. He learned the ropes at a young age, working summers and school breaks at LPD in the warehouse and office. You may have even seen him at Summer and Winter NAMM shows, where he worked the booth.

“Evan will bring his knowledge, high energy, leadership, winning attitude and tenacity to LPD music and their sales team” says Sonia Vallis. “We look forward to his future achievements and contributions to help bring LPD Music to the next level, for many years to come” adds Tom Vallis.