Pack your bags and head way down to the Crossroads with the Delta Player series from Aria Guitars. This Orchestra Model guitar has curves like the Mississippi River and a sound that’s just as powerful. A thinner body than the Dreadnought, richer sound than the Parlor, the Orchestra Model is comfortable to play without sacrificing tone.

OM guitars first appeared in the early 1920s, originally created to stand out in the sea of sound produced by orchestral instruments of the time.

The OM was adopted by early delta bluesmen like Freddie Spruell. He used an OM guitar to record “Milk Cow Blues” which is considered the first delta blues song ever laid down on wax.

Interested in bringing the Delta Player line to your shop? 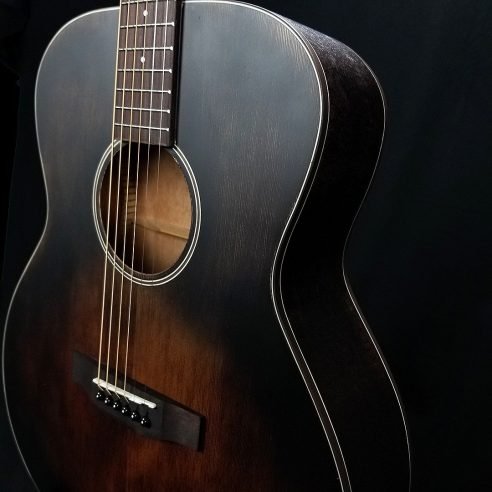 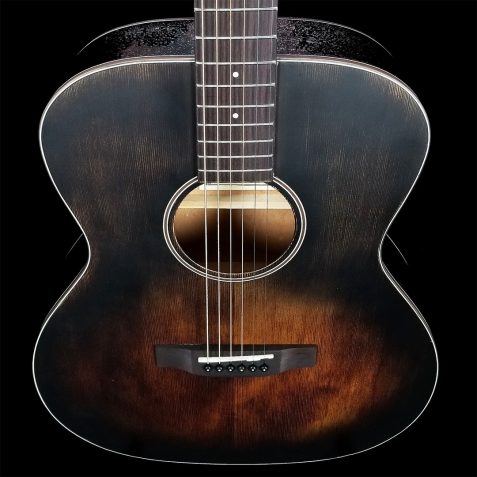 "See you at the Crossroads"

Other Acoustic Guitars from Aria